On Sunday October 6th the Maranello Tipico Committee celebrated the tenth anniversary of the Traditional Balsamic Vinegar Grand Prix 2019 at the Ferrari Auditorium.

The Traditional Balsamic Vinegar Grand Prix 2019 is ​​one of the Committee’s main evenst. The collection for the tasting involved 500 samples, coming from many Vinegar Cellars from Maranello and other territories. This competition represents first of all the opportunity to keep in touch with the numerous family realities that embody the desire to continue this ancient tradition. The GP proposes the evaluation of the product through laboratory analyzes and tasting sessions. These are performed by the expert tasters of the Spilamberto Consortium.

The ceremony started at 10 with the greetings from the President of Maranello Tipico Lucia Bursi and the Mayor Luigi Zironi. The greetings were followed by a presentation of the book dedicated to this important anniversary entitled “Tipico d’autore, the tradition lived with taste”. Ombretta Guerri contributed to illustrate the editorial project.

The volume tells about the Maranello Tipico Committee, its activities, its history and its collaborations. But above all it tells about the citizen of Maranello who won the first ten editions of the Traditional Balsamic Vinegar Grand Prix 2019. The book contains interviews made of memories, knowledge, traditions that tell the story of the territory.

After the presentation, finally the awarding of the winner of the 2019 edition took place. The award was presented by Vincenzo‘s daughter, Giovanna Ferrari Amorotti. Speakers included: Ivano Biolchini, Vice President of Maranello Tipico and Maurizio Fini, Grand Master of Traditional Balsamic Vinegar.

This was year also that of the special “Loyalty Award” named after Vincenzo Ferrari Amorotti, the first President and founder of the Committee. The award was given to the Vinegar cellar of Maranello who have never received prizes but who have delivered the sample every year.

A recognition that emphasizes the philosophy of the Grand Prix who wants to promote and encourage the work and commitment at the basis of the management of the vinegar cellars.

Check our blog to be costantly updated on the news on Traditional Balsamic Vinegar! 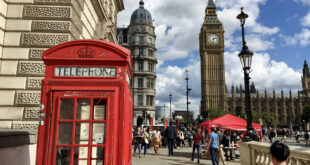 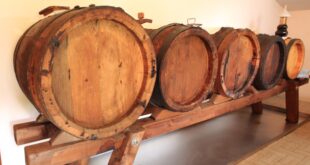 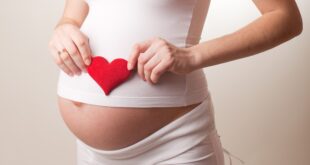