Adriano Grosoli: the last of the founders of Balsamic Vinegar turns 90

Adriano Grosoli, together with Fini, Federzoni and Giusti, is one of the last founders of Traditional Balsamic Vinegar. Since the 50s, he dedicated his life to the black gold of Modena. His 90th birthday is the perfect occasion to recall the history ho this precious product.

When Balsamic Vinegar was a “family affair” Grosoli and three other business men managed to turn the black gold of the food valley in one of the excellences of Made in Italy. Now, Adriano has turned 90 and he’s the only one left from the founders that in th 90s guided the transition of the product from family owned Vinegar cellars into the industrial distribution, bringing it on international markets thanks to trade fairs in Europe and in the USA.

« We did’t speak a single word of english but we showed our Vinegar overseas and they asked us if it was wine. They tasted it and were astonished.»

Until the begin of the 80th century the production of Balsamic Vinegar was a prerogative of few elected: together with Grosoli, there were Giorgio Fini, Elio Federzoni and Giuseppe Giusti.

Adriano Grosoli celebrated with a special evening in its enterprise, with his 24 employees of the production site of Spilamberto, together with his daughters Alessandra and Mariangela. Mariangela is also president of the Consortium fro the Protection of Balsamic Vinegar of Modena P.G.I.

«At the beginning, Balsamic Vinegar was known only in the area around Modena and in a few foreign markets. Me and the other producers tried to cooperate with one another: we understood that we were dealing with an extremely valuable product, a product which we had to protect and show to the rest of the world. We were a team and competitors at the same time! Competitors when in Modena, a team in the rest of the world!»

Adriano Grasoli was born in 1929. During the 2nd world war he had to take care of the family business started by his grandfather in 1891. The family business included a butchery, a trattoria and a store of Modena’s typical products, among which Balsamic Vinegar. He decided to bet on this product. In that period the first national supermarkets were opening in Italy.

« People of the world have still much to learn on the different qualities of Balsamic Vinegar and on how to use it! »

Adriano should be an example for all those who work in the Balsamic Vinegar sector and want to increase its visibility and prestige all over the world. His passion for this product pervades all his history and guided success of the product all over the world. 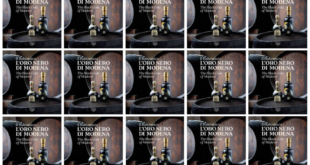 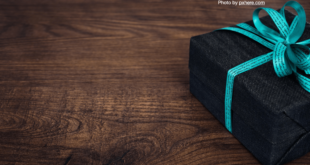 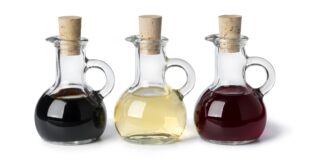