The reactions to the new british Balsamic Vinegar

British Balsamic Vinegar – A Balsamic Vinegar’s enterprise ACETUM has just sold its activity to a british company, the Associated British Food, especially known for Twinings.  This choice brought a lot of controversials thoughts, starting from the Coldiretty association. Here you are what they think about.

Coldiretti Modena’s President, Francesco Vincenzi hopes that the change of ownership from Italian hands to foreign hands does not mean shifting sources of raw material supply to the farmers of Modena who offer the highest quality agricultural product. In the world, the term” balsamic vinegar “clearly recalls our province, also cradles Original Traditional Balsamic Vinegar PDO, the acquisition by a foreign group is likely to lose the territorial connotation of the product to end it in the sea magnum of world food production.

It seems that the Coldiretti is not convinced on this new british Balsamic Vinegar, and he has his own right: we all strongly believe that the production of the raw materials should remain a peculiar features of our production and also it does not allow the balsamic vinegar to become a too commercialized product. From the british balsamic vinegar to another important step: the USA consul met the Mayor of Modena. 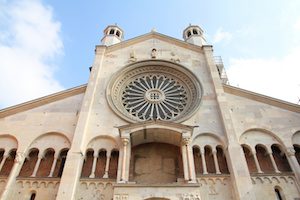 From local products, original Traditional Balsamic Vinegar to the prospects of the automotive industry, there were some of the themes between the mayor Muzzarelli and the US consul in Florence Benjamin V. Wohlauer in the meeting that took place yesterday morning. The diplomat was in town for the commemoration ceremony of September 11 terrorist attacks. For the occasion, the mayor has donated the book “Modena, Night Effect”.

This is another chance for the Balsamic Vinegar and in general, for the city of Modena to spread their best product worldwide. The aim of our mission is, in fact, to let know the original Balsamic Vinegar of Modena not only in an italian context, but also in different countries. 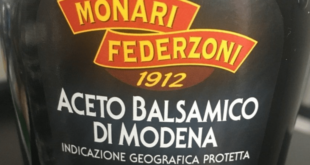 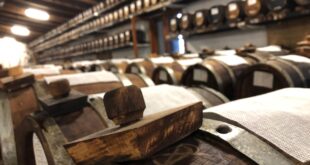 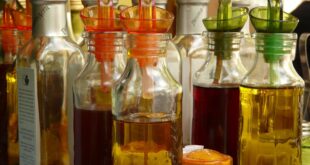