The Balsamic Vinegar IGP has beaten a new record: this year 94 million liters were produced. The Balsamic Vinegar of Modena IGP Conservation Consortium has closed a very positive 2016 and is now launching promotional projects for the next three years.

One of the most important projects is the US one on the promotion and enhancement of the Original Balsamic Vinegar IGP, which began in April of the last year and is active for 36 months until April 2020 in the states of New York, California and Florida, which involves the Culinary institutes, chefs and bloggers in events and web activity and on social networks. There is then the project of communication both on the web and through the traditional channels in Italy, Germany and France.

These interventions form an element of continuity in the international promotion activity already started by the protection Consortium for monitoring markets and anti-fraud controls both on traditional distribution channels and on the web, thanks to partnerships already active with other supervisory bodies . 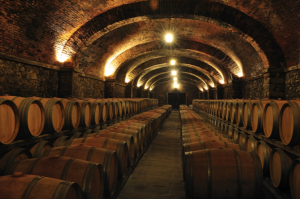 Among the topics dealt with at the meeting, there are also the approval of the amendments to the production regulations and the statutes. An important part of the meeting focused on the presentation of the 2016 budget, closed with the positive sign in terms of volume of production. Over 94.2 million liters for the certified product equivalent to 1.30% more than 2015, of which nearly 74 million liters (+1.91 in 2015) are directed towards bottling and the remaining for the aging.

As you can see, the original Balsamic Vinegar of Modena IGP is expanding more and more world wide, making this product valued also in other countries. For example, in the US and in Canada are the two countries in which the balsamic vinegar is appreciated the most. This is a great factor for the Consortium that are working hard in order to conquer the market also outside Italy. 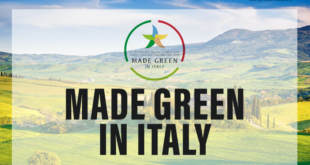 Balsamic: “Made Green In Italy” Brand 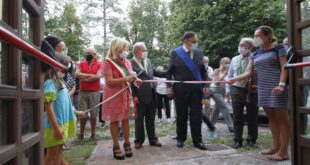